The Statewide Facilities Strategy provides information which will assist netball associations, leagues, clubs, schools, facility investors and all levels of government to better plan for the growth and development of our sport.

We look forward to continuing our partnerships with all of these stakeholders, so that together we can continue to deliver high quality netball venues and facilities for our valued – and ever growing – netball community.

The Statewide Facilities Strategy should be read and considered in conjunction with the Netball Victoria Facilities Manual. 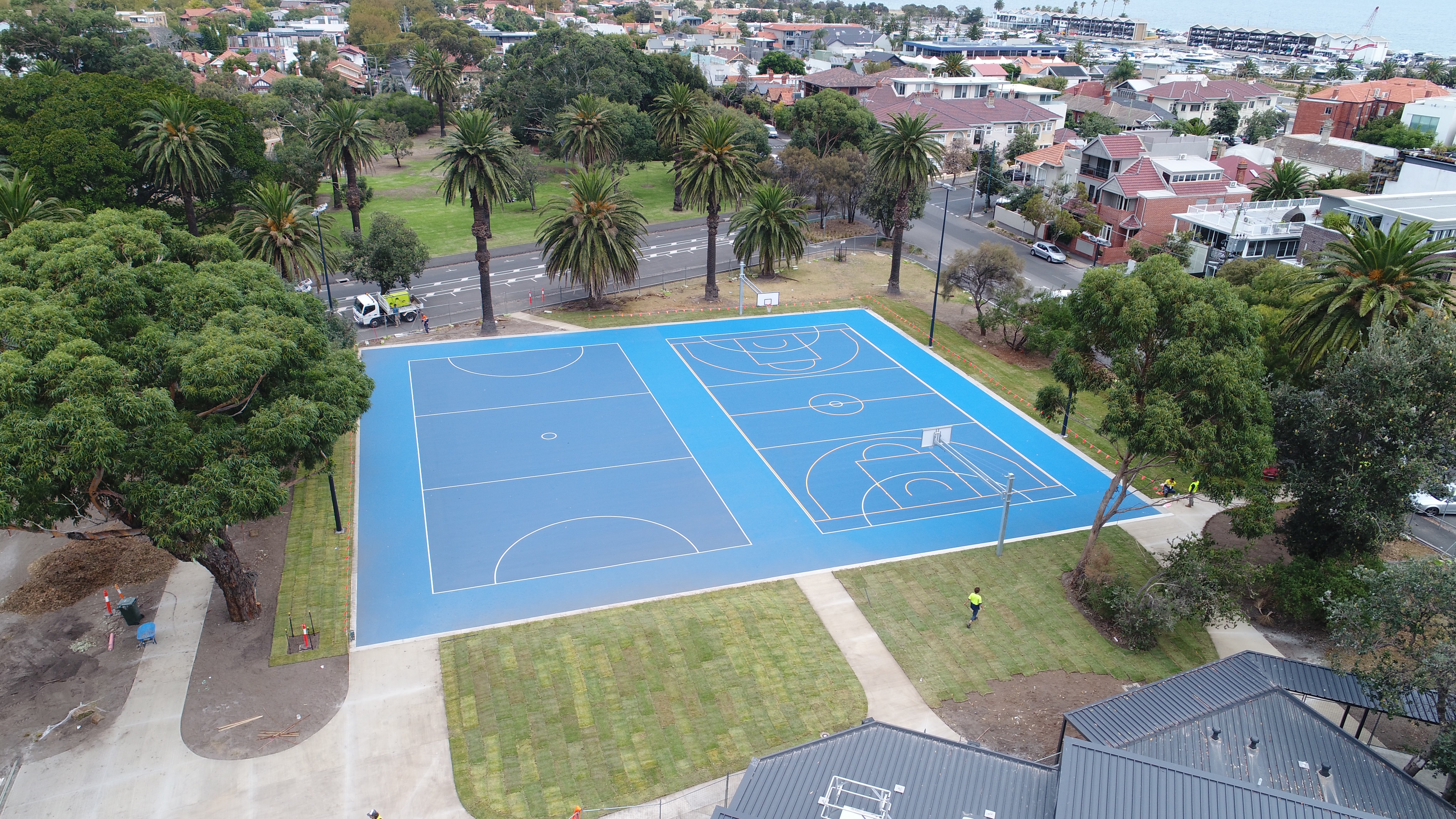