Netball Victoria will continue to offer opportunities for umpires to progress through the Netball Australia Umpire Accreditation Pathway, conducting courses and workshops designed for each level of the accreditation structure.

Have you ever considered the benefits of becoming an umpire? Umpiring provides you with so much more than just the ability to officiate the rules of the game. It can make you feel:

Connected – Umpiring is a great way to make friends for life and be an integral part of the vibrant netball community.

Respected – Umpires provide the opportunity for everyone to play the game in a safe, fair and enjoyable environment. Umpiring also develops skills that can be used for life: communication, resilience and leadership just to name a few!

Energised – Umpiring lets you experience the thrill of the game, contributes towards maintaining a healthy lifestyle and offers a pathway to participate in the sport at the highest level.

There are many opportunities to become involved as an umpire in Netball, with clear pathways and support structures available for those aspiring to officiate at the highest level.

How to Become an Umpire 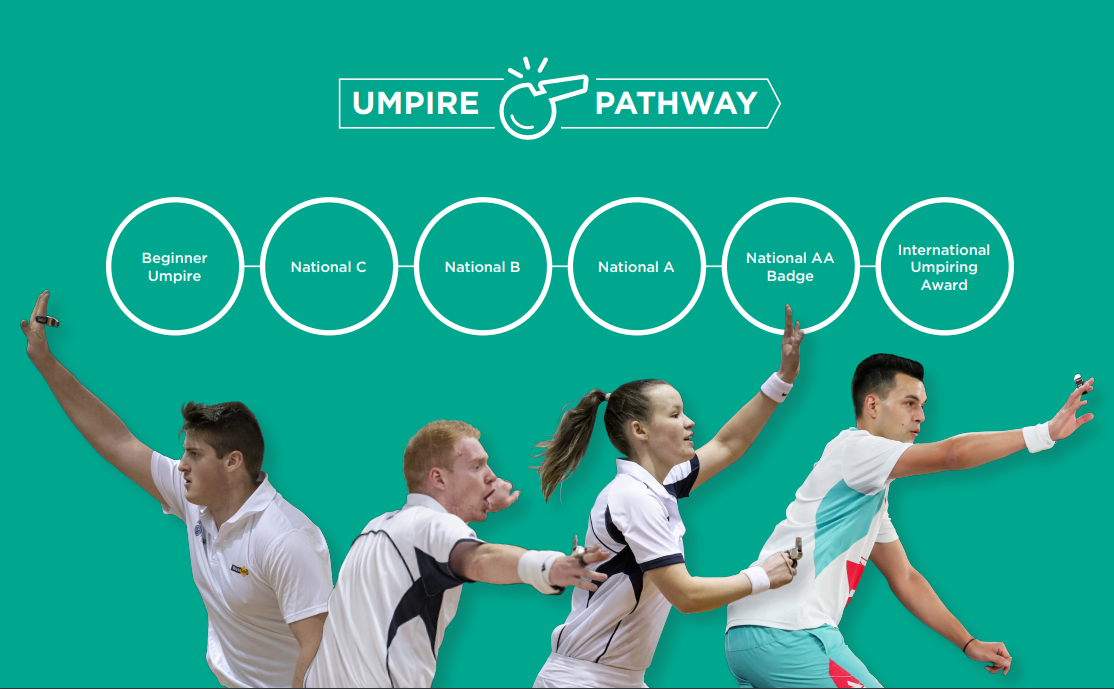 Rules of Netball Theory Exam pass mark of 70% or higher; 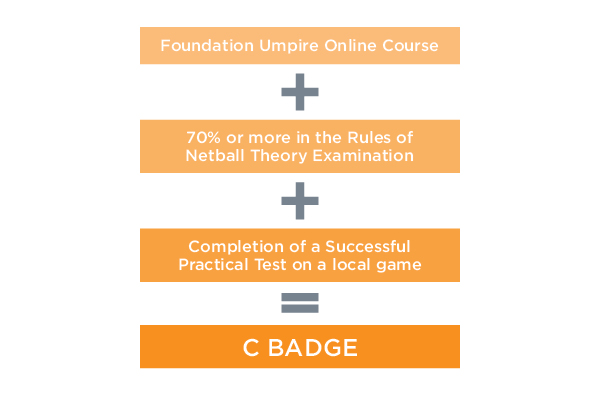 Rules of Netball Theory Exam pass mark of 80% or higher; 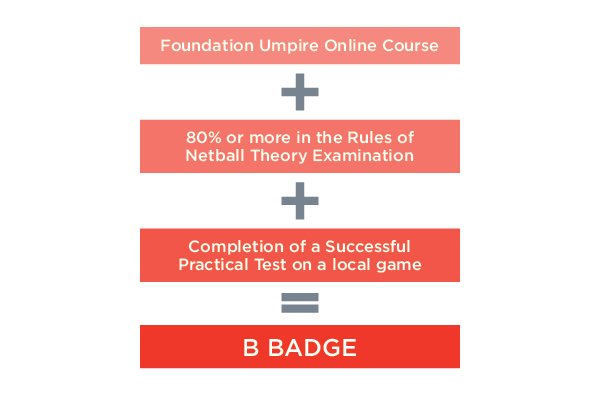 Theory pass mark of 90% or higher; 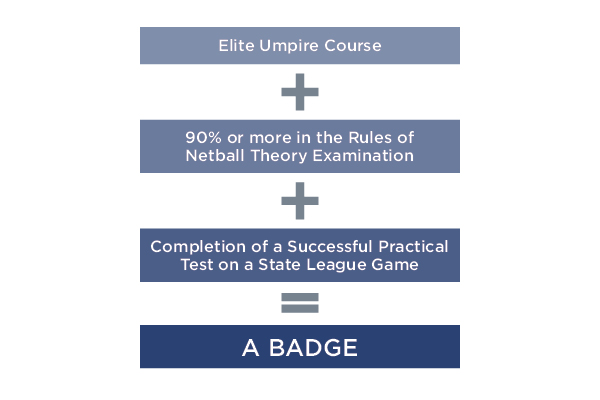 **The AA badge should not be seen as a “natural progression” from the A badge. It is an elite umpiring qualification reserved for candidates who display the highest levels of technical proficiency, rule understanding and game management. 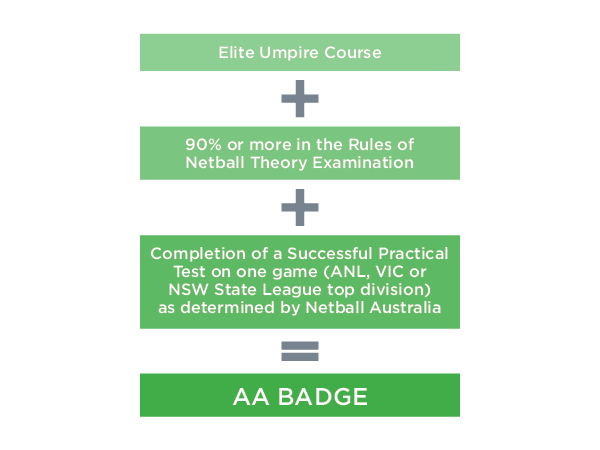 Please direct all enquiries to: