Sports Perks is the rewards & benefits program for our valued Netball Victoria members. You can now get access to hundreds of offers that save you money today, and tomorrow with cashback, you could pay next year’s fees before you know it.  With cashback from a wide range of online and instore partners get up to 20% cashback - even on everyday purchases like your supermarket spend & fuel.

There are even exclusive club perks that Sports Perks have organised for the Netball Community.  If you don’t already have an account have your Netball Victoria membership number ready to activate your online account now by clicking on the link here.

How your membership benefits you and the game you love!

We will always place the participant at the heart of everything we do. We will value and respect the contribution and needs of our netball administrators and volunteer workforce who are integral to our success.

One of the key benefits of your Netball Victoria Membership is you support our mission in enriching Victorian communities through netball, from grassroots to the elite. Netball holds a special place in our hearts and there is no doubt that netball contributes in many ways to the health and social wellbeing of the people who participate in it.

Being part of a team as players, coaches, umpires or administrators has given the opportunity to a great number of people to learn skills not only in netball, but life values nurtured by the special people in our netball community.

Officials excelling in their field

Your support helps us promote and provide a clear pathway for coaches, officials, umpires and volunteers to help reach their potential through easily accessible courses and workshops designed for each level of the accreditation  structure.  This training means thousands of players across Victoria can continue to play and enjoy the game we love.

During 2020 and 2021 there were more than 3000 people who completed online learning to develop their coaching skills, more than 40 courses and workshops were delivered by Netball Victoria and over two thousand members obtained an accredited coaching qualification. The future of Umpiring continued to thrive with just under four thousand members accessing online learning courses, eighty two workshops were delivered by Netball Victoria for more than eleven hundred participants and over three hundred and thirty umpiring badges were awarded.

Support for Clubs, Associations and Leagues

Your membership fees enable us to develop programs, products and resources for the network of clubs, associations and leagues throughout Victoria.  We work closely with our communities to deliver the resources needed which enables the success and growth of competitions around the state.

Netball Victoria has invested in a dedicated team of managers and coordinators across the state who are on the ground and available to assist our affiliates deliver first class netball competitions.

Membership also supports us in developing the capacity and capability of our people to help meet the ever-increasing needs of our community. Including:

- The Netball Connect Resource Library is a portal for administrators and participants to find current, up-to-date, information and training resources relating to Netball Connect registration, competition and website.

- Our Customer Relationship Management platform aids us in understanding our community better, which allows us to provide more relevant information targeted at the different sectors of our netball community.

- Face-to-face and live webinar training on a wide range of topics like Netball Connect, Complaints Management and Child Safety.

Memberships help us to promote netball and raise awareness to the many ways people in our communities can be involved, your membership enables Netball Victoria to develop and support programs such as:

- Male participation – men’s and mixed netball competitions are a great way for boys to play.

- Netball for All – catering for people of all ages, abilities and backgrounds.

Netball Victoria’s pathway competitions provides the ability for us to invest in the talent of the future and nurture the likes of players, umpires and coaches through the pathway.  Competitions such as Association Championships provides more than 180 Associations and Leagues the opportunity to compete in a crucial part of the Netball Victoria Pathway with talent ID staff working to identify the athletes, umpires and coaches of our future.

Insurance for your peace of mind

Your membership fees pay for your $30 million public liability insurance and personal accident insurance. These insurance options have been exclusively designed to provide protection for you when you are involved in activities that are sanctioned by Netball Australia and all the state/territory associations (such as organised competitions, coaching clinics, official events, playing and training).

It also pays for insurance to cover your club, competitions, leagues, associations and their officials and volunteers.

Your membership fees support the development of governance practices which ensure the best leadership for the affiliates. Policies, guidelines, standards and codes of conduct are reviewed and updated regularly to ensure players, coaches and umpires are protected, and the standard of netball delivered in Victoria provides a first class experience for you, the player.

Netball Victoria is proud to provide our netball associations, leagues and clubs, schools, facility investors and all levels of government a suite of resources to help inform and to better plan for the growth and development of our sport. Your support means we can look forward to continuing our partnerships with all these stakeholders, so that together we can continue to deliver high quality netball venues and facilities for our valued (and ever growing) netball community.

Netball has been working with all levels of government and community stakeholders to ensure new netball developments meet current compliance and standards. We advocate for safe and compliant venues for our members and the local communities in which they serve.

We reinvest profits back into our netball system that will allow us to implement our state-wide facilities strategy, enabling a greater number of participants to play and to better plan for the growth and development of our sport. 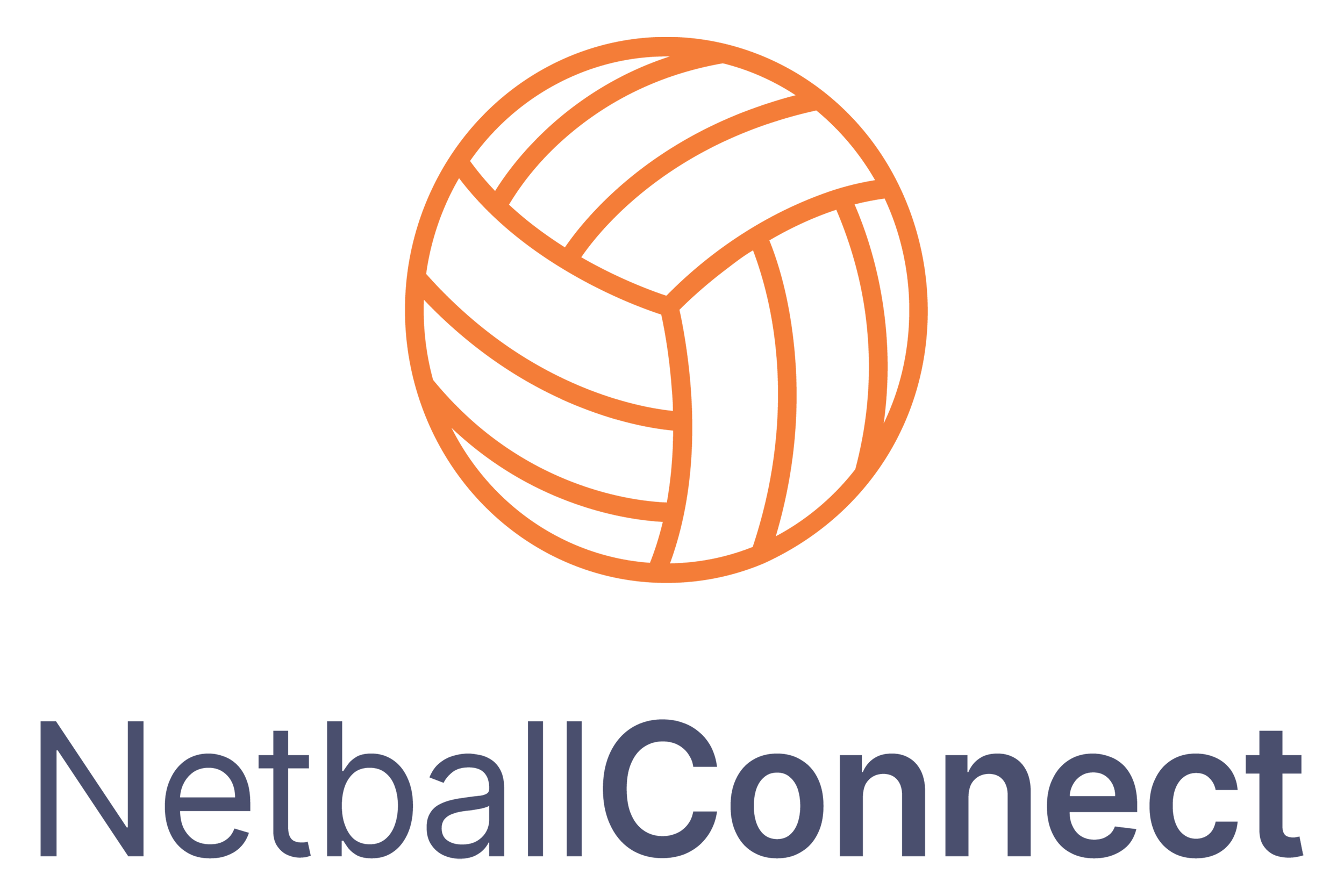