For our #GoodEnergyGoodPeople competition, we celebrated all the volunteers in our netball community that do amazing work in their clubs and leagues. See below for some incredible stories from a handful of volunteers that were nominated.

Whilst we celebrate all our volunteers and the essential role they play in our communities, we are very happy to announce the winner of our #GoodEnergyGoodPeople competitions is Jessie Woods. Jessie has won a brand new tablet and will receive a message from Melbourne Vixen, Liz Watson.

As part of National Volunteers Week, Netball Victoria is celebrating amazing volunteers who help make our clubs and associations run. Lara has many amazing volunteers but we had to choose one to give a special tribute to. This is Jesse Woods and if you watch this video you will see why she was chosen for 2020! #goodenergygoodpeople AFL Barwon credit: Jordan O’Connor

Posted by Lara Football Netball Club on Friday, 22 May 2020

It's not always those that we see that are the champions of our club but sometimes the behind the scenes people that do...

Posted by Morwell Football Netball Club on Wednesday, 20 May 2020

This week is "National Volunteers Week" so alongside Netball Victoria we would like to take this opportunity to thank...

Posted by Lakeside Netball Club on Wednesday, 20 May 2020

At this time during volunteer week we would normally have a few volunteer stars we would like to highlight! Given our...

Did you know the Board of Management for FDNA are all volunteers??? The Board’s purpose is to provide effective...

Peninsula Waves Volunteers 🌊🌊🌊 Thank you to our amazing committee members who give up their time to assist in building a...

Volunteer Week continues with.... Our Squad Coaches - these volunteers run training every ‪Tuesday‬ to develop FDNA’s...

Volunteer Week would not be complete without thanking 3 of our wonderful Saturday volunteers! Anne W who does an...

To kick off our Volunteer Week, no better place to start then with all our amazing local clubs! 👏 Did you know that...

Posted by Casey Demons Netball on Wednesday, 20 May 2020

It is Volunteer week and we couldn’t be prouder or more grateful for the wonderful people that form our hard working...

Posted by Waverley District Netball Association on Wednesday, 20 May 2020

Di has been apart of Lara Netball for over 10+ years and has done it all - from scoring, organising score sheets and coaching. Our committee and playing group are so appreciative of the hard work that Di puts in on game day, training nights and behind the scenes so that we can play the game that we love. Not to mention the endless laughs she provides. Lara Netball club would not be the same without our Di! 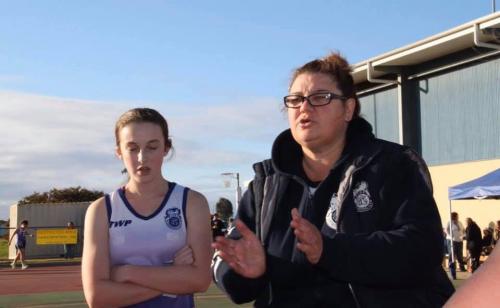 Hannah Russell found herself at Catani through friends back in 2013 and has been a permanent fixture since clocking up over 100 games. Not only does Han play the game, Captaining our B Grade team to a flag last year, but she has been a junior coach since 2015 and also umpired many games including being the umpire coordinator. It’s not unusual to see Han arrive before 9am to mentor a junior umpire, then coach, then umpire then play... all in a days work at Catani! It was no surprise Hannah won our 2019 Best Clubperson award!

Thanks Hannah for everything you do for Catani Football & Netball Club! 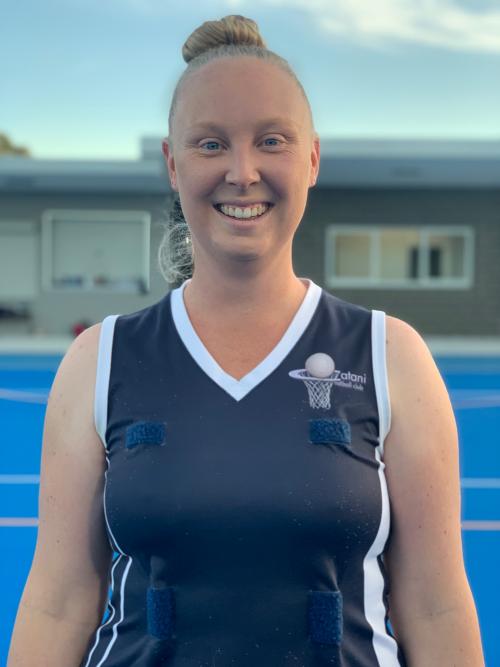 Albury Netball Association would like to nominate a joint partnership.

Pat and Bob Kuhne, A terrific team in their own right. Both life members of Albury Netball and regular contributors at JC King Park over many, many years. Canteen, Umpiring, Mentoring Junior Umpires, Representative Team support, NetSetGo coaching, maintenance, Committee.. I can not justifiably describe in 25 the sheer dedication and commitment to the Albury Netball Community.

Golden City Netball Association would like to put Paula Trevean name down for Volunteer Week.

Paula has been with the Association since it began 1961.

She has filled many committee roles on the Associations, as well as being a player, umpire, coach & team manager over the years.

She was made a life member in 1974 and currently our Primary Registration Secretary. 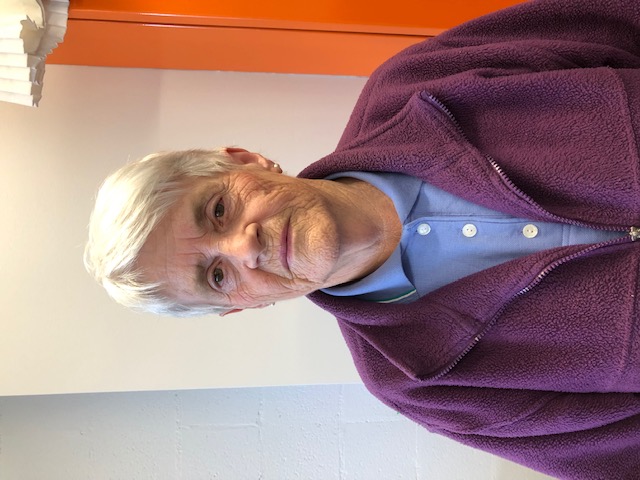 The Northern Pride Netball Association would like to recognise Adam Wharton for his voluntary service.

Adam Wharton has volunteered as Rep Coordinator since our inception in November 2018. His hours of work can never be repaid but our association appreciates every minute. Go Pride!

Victorian Representatives in the Australian Team, 1963

A little netball is better than none at all