Netball Victoria has announced the Victorian All Abilities team leadership group who will lead the team competing at the Marie Little OAM Shield – Netball Australia’s national netball championship for women with an intellectual disability – next month.

With the leadership roles being voted upon by the entire team, 18-year-old Rachael Potter (Ringwood North Netball Club) was announced as captain, whilst Marie Little OAM Shield stalwart, Renay Hall (Parkville AAA), was appointed as vice-captain.

Head coach, Naomi Linossier, was enthusiastic about the individuals who had been voted to lead the team for the 2019 Marie Little OAM Shield.

“Rachael’s a strong leader through her actions alone,” said Linossier.

“She’s got a great relationship with the other girls, she gets along with them very well, is very inclusive, makes sure everyone’s got a partner and all those kinds of things, and I think that’s why she’s been voted as captain this year.

“Renay’s obviously the veteran of the team, she’s been around for a while and she’s done the captain role before.

“She’s definitely one that leads through her example more than anything.

“She knows the drill, she knows how the competition runs, so it’s always great to have her up in the leadership team too.”

Potter told Netball Victoria she was surprised to be voted as captain but was looking forward to the opportunity of simultaneously leading and supporting the team both on and off the court.

“With the team and the development squad training together, everyone can train and improve altogether,” said Potter.

“If we work as hard as we can I reckon we’ll bring home the gold.”

Linossier reflected Potter’s comments that the team was in great shape with now less than a month to go until the tournament.

“The team are definitely looking really good.  We’ve got some great new additions this year into the team, we’re a bit more athletic this year than we have probably been in the past which is always a strength in this kind of competition.”

The 2019 Marie Little OAM Shield will be contested at the Queensland State Netball Centre from 12-14 October.  For the first time the tournament will be included as a part of the INA Global Games; the world’s largest sporting event for athletes with an intellectual impairment. 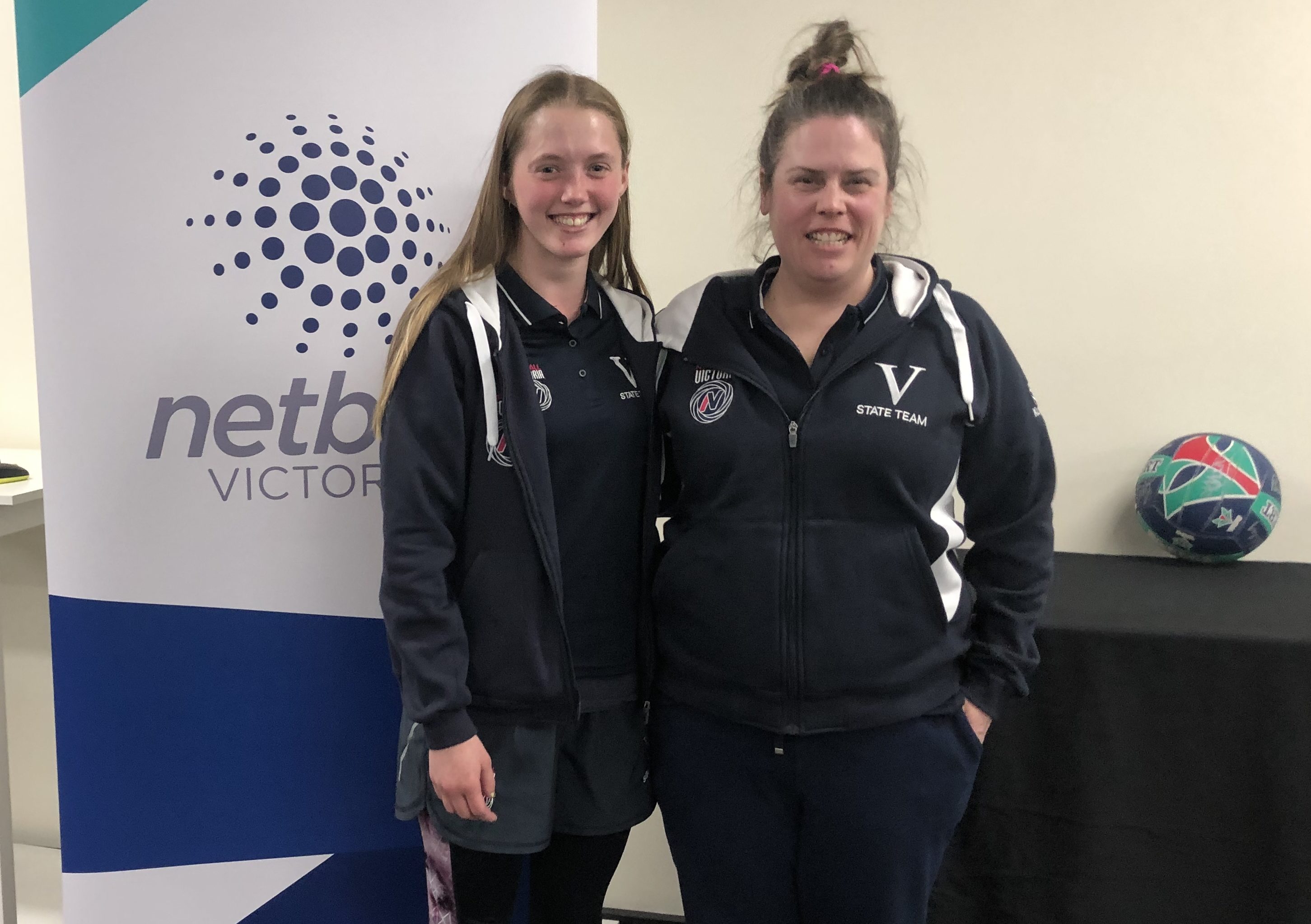 Netball Victoria welcomes Kylie Spears to its Board of Directors

Thank you to all our wonderful volunteers in the netball community

In the Spotlight: Paul Spagnolo